Pirelli is a well-known Italian tyre brand with its main focus in advertising being the Flagship tyre brand in Formula 1. In addition to sponsoring the Inter Milan soccer team in Italy. Its most famous tyre models are Cinturato, PZero and Scorpion. 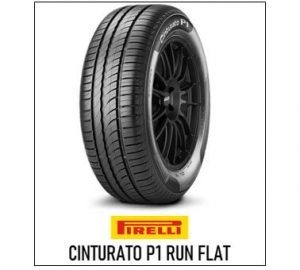 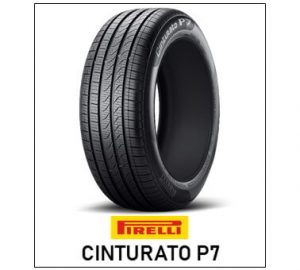 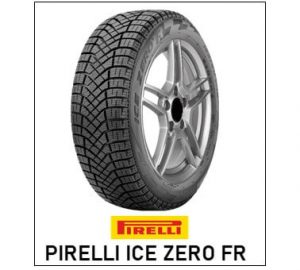 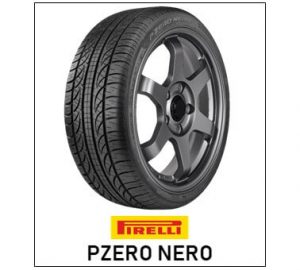 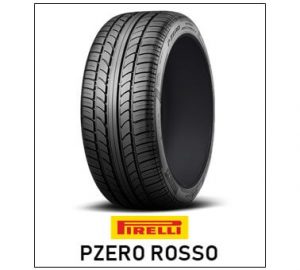 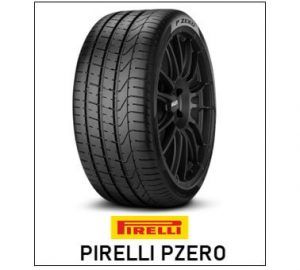 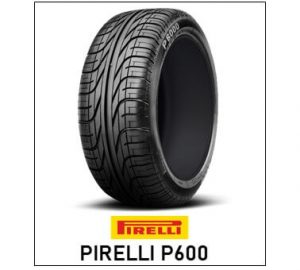 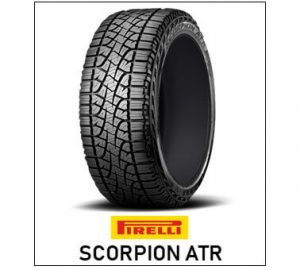 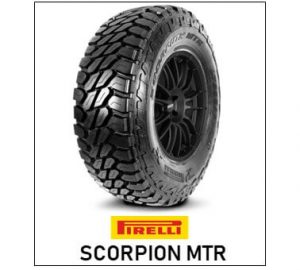 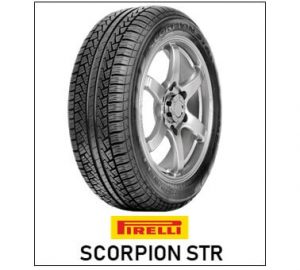 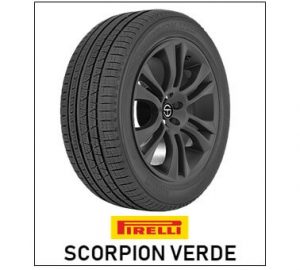 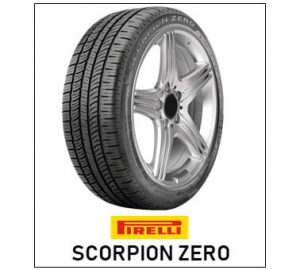 ▷ Pirelli Cinturato P7: The Cinturato P7 All Season’s unique combination of qualities have been made possible by Pirelli’s Green Performance approach to developing products offering a synergy of driving pleasure, performance, safety and respect of the environment.

▷ Pirelli Scorpion Verde: It is a tyre made for premium class trucks and SUVs. Main advantages are suitable for all four seasons of the year, lower internal noise and safety in the wet.

▷ Pirelli Scorpion ATR: A tyre designed for vehicles with four-wheel drive, it is suitable for highways and off-road use, it has excellent traction and resistance to wear.

Back to Homepage: Tyre Shop