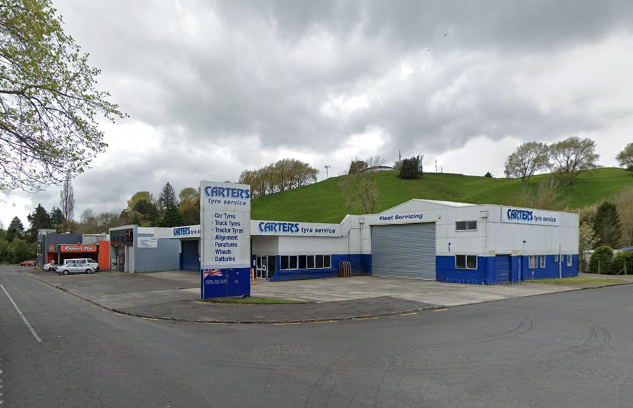 Tokoroa located 30km southwest of Rotorua, halfway between Taupo and Hamilton on State Highway 1. It is the largest settlement in the Waikato region with a population of about 14,300. The vital economic element of the area is forestry with the main industry being sheep and dairy farming.