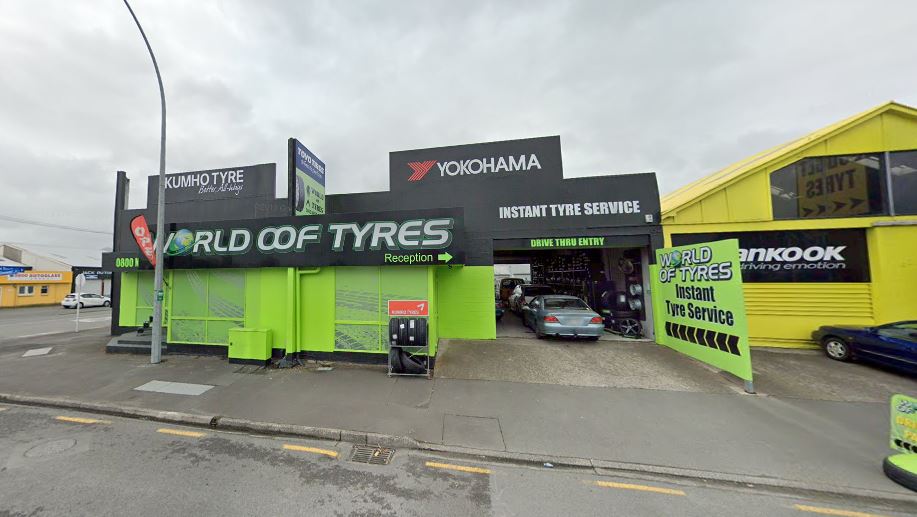 About World of Tyres

It is a store that has the latest technology equipment to repair, replace and balance tires in a professional, fast and neat way, taking care of your vehicle. With a trained and experienced team, they enjoy being able to provide you with advice and proper attention so that you feel safe while driving, at a price that is adapted to your budget.