Goodyear is the world’s third-largest brand in tyres in the market today for cars, trucks, VANs, and SUVs. Iconic tyre brands such as Wrangler, Assurance and Eagle continue to be highly valued and used in all types of vehicles. Founded in 1898 by Frank Seiberling, Goodyear is an American company producing an extensive distribution network throughout New Zealand – supplying all corners of the country. 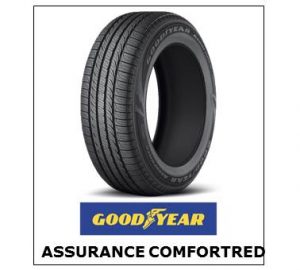 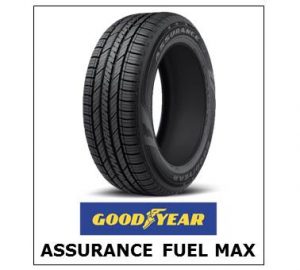 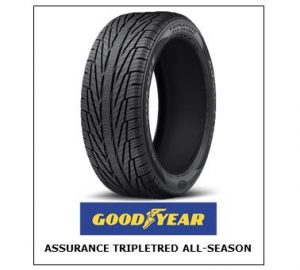 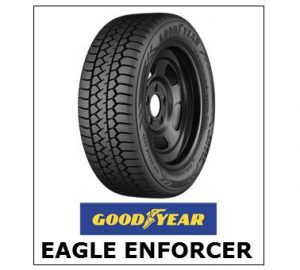 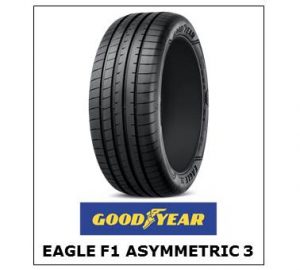 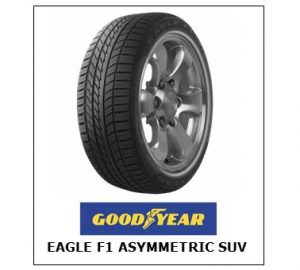 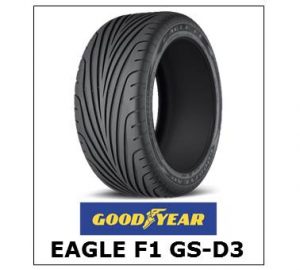 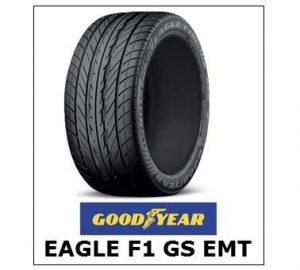 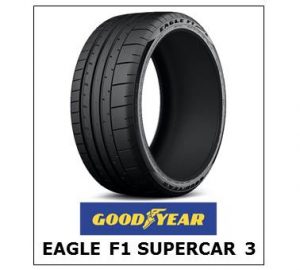 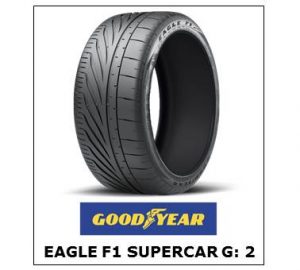 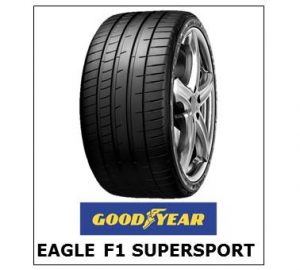 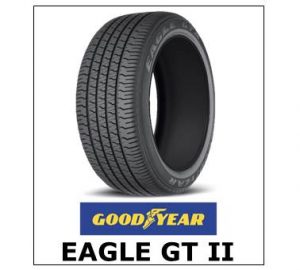 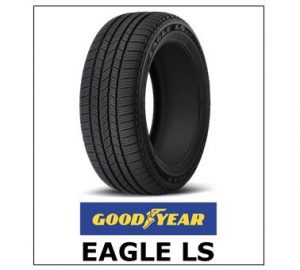 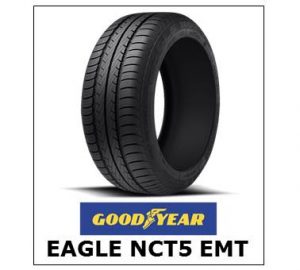 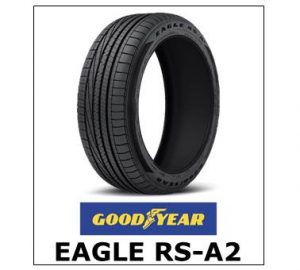 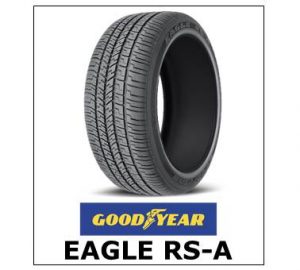 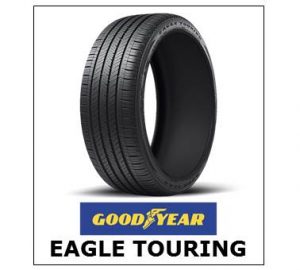