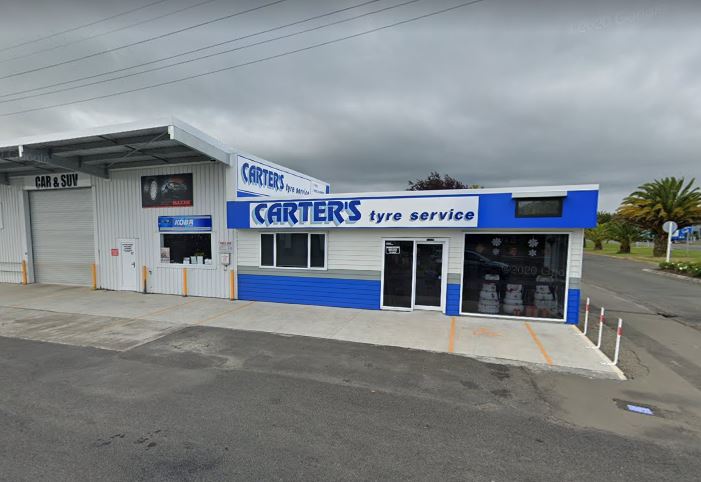 There are an estimated 192.000 vehicles in Manawatū-Whanganui , which means there are 960.000 tyres in this region.

Manawatū-Whanganui is the heart of New Zealand which is located in the lower half of the North Island and whose Regional Council is managed in Manawatu-Wanganui. Its landscape extends from the sea to the mountain ranges. The world of “The Lord of the Rings” is very present in the area, as many locations were filmed for Peter Jackson’s movies and is a must-see. Its principal cities are Palmerston North and Whanganui Manawatū-Whanganui.