In 2020 BF Goodrich celebrated 150 years of tyre manufacturing. This American company is a leader in the North American market for the rubber tyre manufacturing industry. Today it is well known for its iconic Off Terrain BFGoodrich T/A K02; The K02 is the RockStar in this category and has a legendary reputation for off-road enthusiasts. For passenger tyres, it offers models that stand out for their superb grip and responsiveness on the brakes. 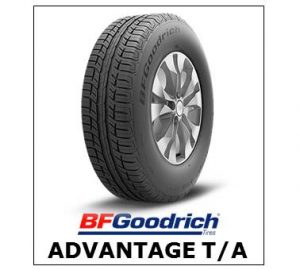 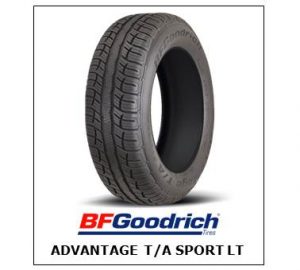 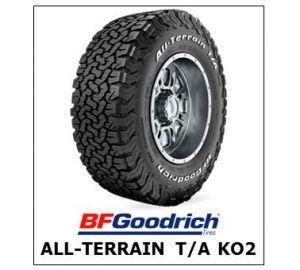 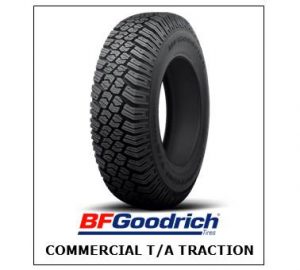 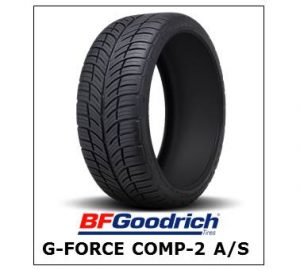 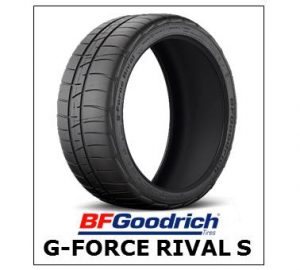 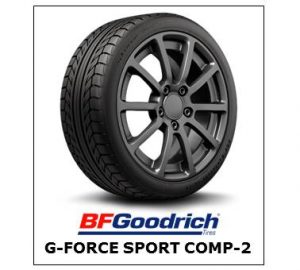 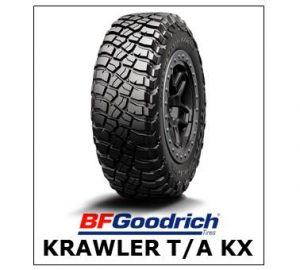 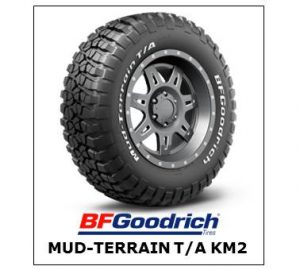 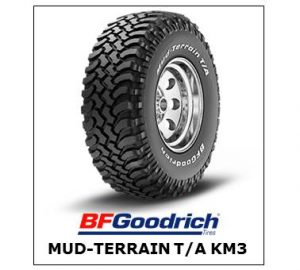 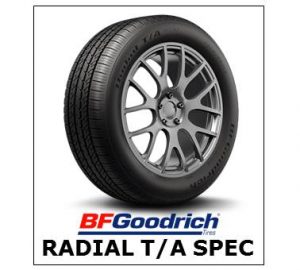 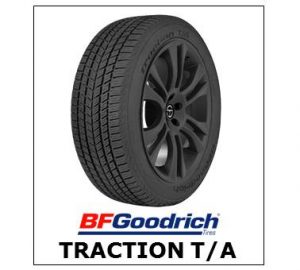