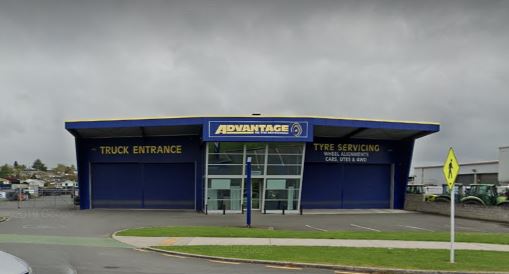 We are equipped to service all types of vehicles and fleets – both in-store or at your location to keep you moving. Our initial network focus was servicing the tyre needs of commercial fleets – which in New Zealand can be everything from freight trucks to the farm ute.