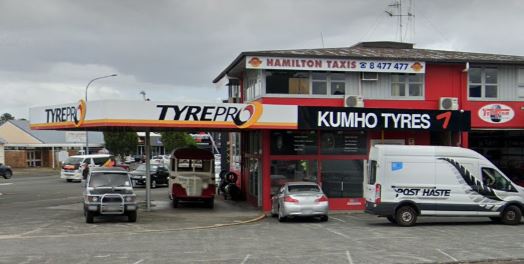 At Tyre Pro they are experts in wheels, tires and equipment. They have a team of professionals who will take total care of your vehicle. They are independently owned and operated, not predisposed to a single brand and that is why they will help you find the best option for your motoring needs.

At Tire Pro you can rest assured knowing that they use the latest machines and assembly equipment to fit your tires and wheels. They also have the best laser wheel alignment machine to guarantee your investment and provide you with the best quality guaranteed.

If you are a person who travels, a daily driver or want to move for something really special, do not hesitate to contact us today to know your needs, and we will gladly provide you with a solution based on our years of experience in the business and in the industry.

They can adapt to all types of budgets and can supply you with a tire of any major brand, as they have the widest range of tires and wheels in New Zealand.

If you wish to run the latest style of wheels, you are invited to browse the Tyre Pro website, contact them by phone or even come to the store to discuss what is best for your vehicle.