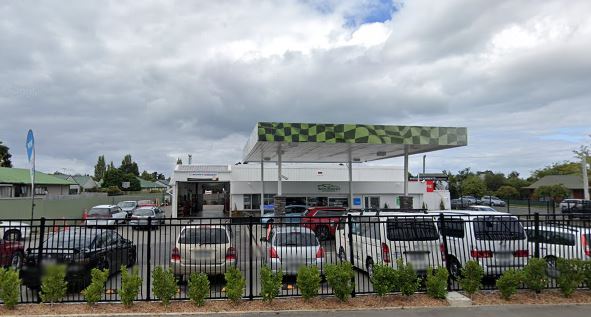 They are a local company that provides the highest level of services to their customers with an excellent team of professional technicians, who are willing to solve your questions and get the right thing for your vehicle’s proper functioning.

With more than 32 years in the industry and continually growing, they repair all types of cars, with warranty included, to give you the security of correct and responsible service. They listen to their clients, understand their needs and adapt to their search, that is why they will be waiting for you to live an excellent experience.