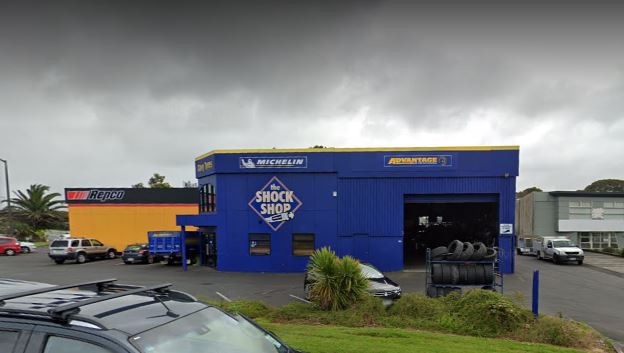 Since 1998 Davy Tyre Services has had a team of trained professional specialists, who will help and advise you in the selection and fitting of tyres for the best performance of your vehicle and the best quality/price ratio adapted to your economical budget.

The shop has multiple compartments for trucks, cars and to efficiently service vehicles of any size. The workshop is equipped with state-of-the-art wheel alignment equipment and technicians with extensive knowledge and experience in this field. The shop not only services cars, but also bicycles, four-wheel drive and trucks, regardless of size, including commercial fleet operators and heavy machinery.

For your convenience and in consideration of the customers who choose them, a waiting room is provided with hot or cold drinks available while their vehicles are being serviced, making the wait pleasant and comfortable. If you are looking for value for money, good service and excellent care, do not hesitate to come to DAVY TYRE SERVICE, they will be waiting for you to leave your vehicle in perfect condition!