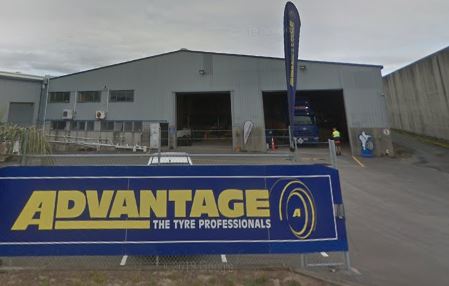 Our stores stock an extensive range of tyres including leading brands MICHELIN, MICHELIN Retread and BFGoodrich. These brands are world leaders in innovation, safety, durability, technology and experts in product development.