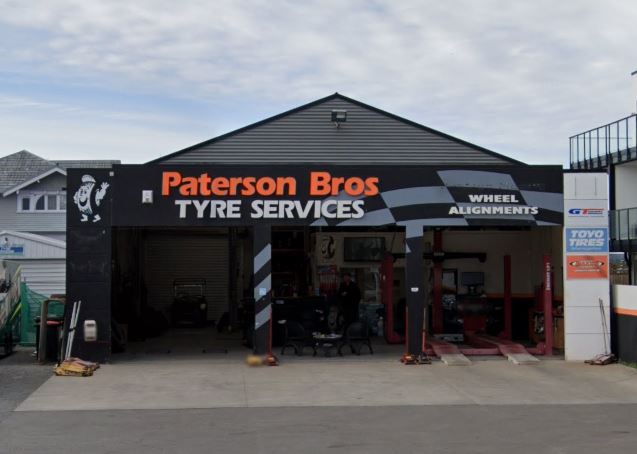 At Paterson Bros they have to offer you a complete tire service, accompanied by a highly trained team that will be able to solve any tire or wheel problem you may have. They have all types of tires and wheels, there is no tire they can’t install, they are experts and work with passion. They will make sure that the assembly and maintenance of your tires is most convenient for you, totally adapted to your budget and comfort.