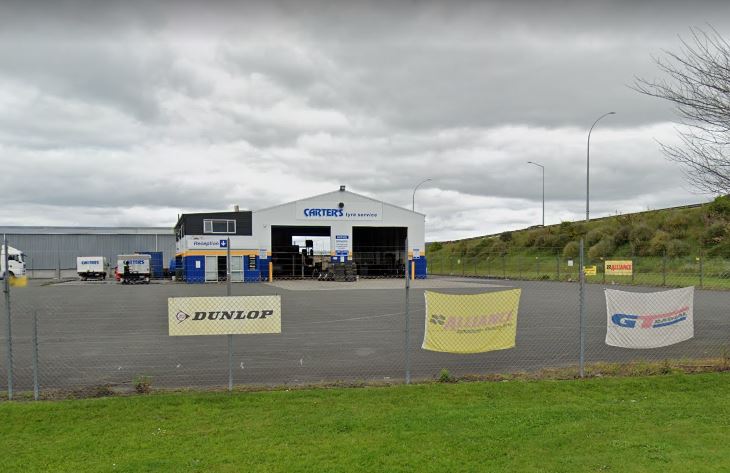 Carters Tyres Sercive are New Zealand´s largest independent 100% kiwi owned and operated serving clients like big trucks companies to the smaller family wagons. For tractor to racing cars, from north to south in the country, the company always has its doors open for customers who need tyres.