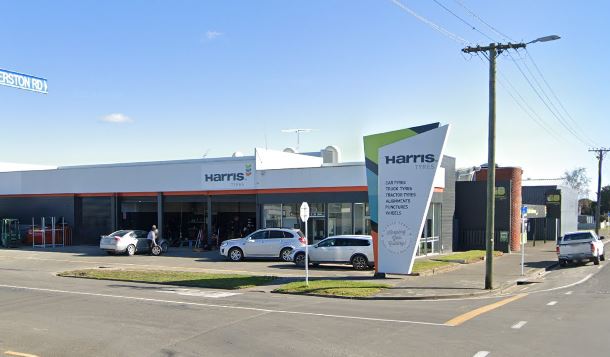 Welcome to the Harris Tyres Gisborne

We put more focus on what you use your vehicle for than tyre size. That’s how we keep our region’s hardest working vehicles on the road for longer – fitting the right tyres and the right hardware, to make sure that your vehicle is ready to work just as hard as you do. Talk to us now about how we can help you get the most out of your hard-working vehicle.