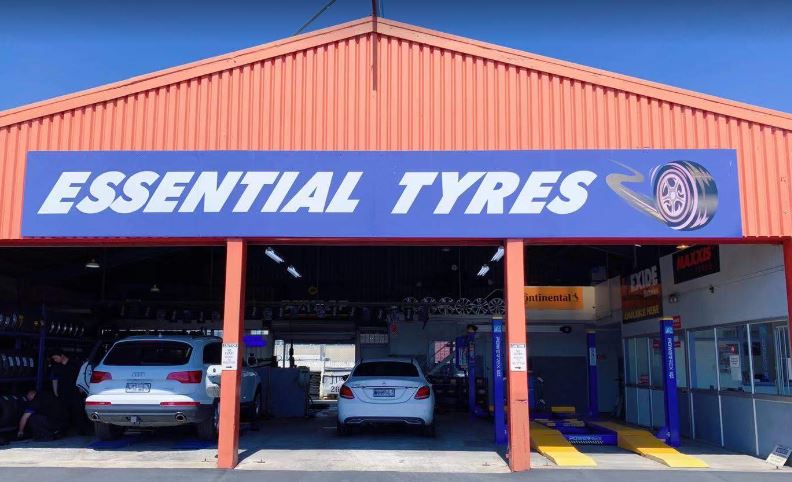 It is a local family business, which emerged in the year 2011, and they are recognized as a trusted, competent and friendly tire store, offering a wide range of quality brands at fantastic and unbeatable prices.

They combine local knowledge, experience within the industry and an extensive range of high-quality new tyres, offering the East Auckland community safe and cost-effective solutions. Essential Tires is an authorized Goodyear dealer, so you have a great guarantee of getting tires that have passed strict quality controls.

The philosophy is to keep you and your family safe on your journey. That’s why when recommending tyres; they make sure to match your vehicle, the roads you drive on, your driving style, and most importantly, your budget.

They are reliable people, have excellent knowledge of community requirements and expectations, and travel the same roads as you. If you are looking to have an excellent service, quality and trustworthy guarantee, do not hesitate to choose them, they will not disappoint!