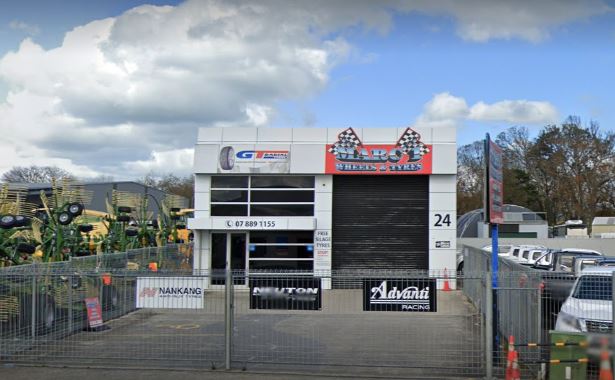 Marc 1 Wheels and Tyres (2014) Limited is owned and operated by Allan and Penny Clark. Ricky Aldridge is our very experienced forecourt manager. Ricky’s knowledge of the tyre industry is second to none and he is a highly experienced wheel alignment technician. Chris Smith is our tyre tech who works with Ricky and they make a great team keeping our customers cars on the road with the right tyres & top quality wheel alignments.

We have a full workshop in Morrinsville specialising in all leading brand tyres, wheel alignments, brakes, steering and suspension issues. We have a drive through facility and a comfortable waiting lounge with plenty of off street parking.

We also have specialist mobile fleet service vehicles with two highly experienced fleet service technicians, Nick Moore & Sam Caldwell for all commercial & agricultural requirements 24/7. Nick and Sam have a great deal of experience in this field & running two fleet trucks allows for a rapid response time for our commercial & ag customers. We can provide cover for our commercial customers nationwide through our tyre network.

We are a Century Battery agent offering 24/7 battery service. *after hours call out fees apply for both tyres and batteries. Marc1 have a huge range of tyres in stock, we can supply you with the perfect tyres to suit your requirements at the best price. Source: https://www.marc1.co.nz/page/about/