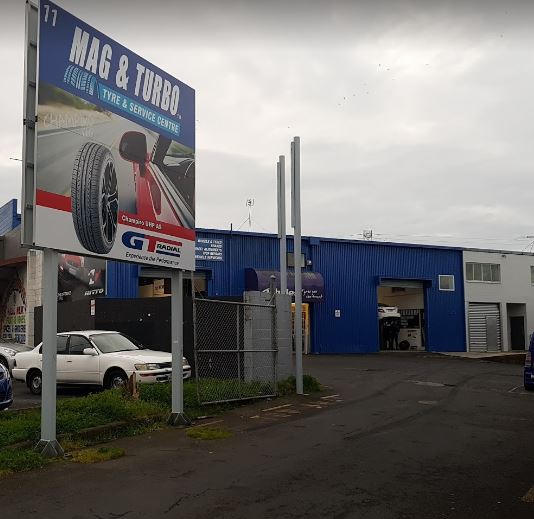 Falken is a well-known brand of tyres for cars and light trucks. It belongs to the Japanese conglomerate Sumitomo Rubber Industries and its origins date back to 1983.