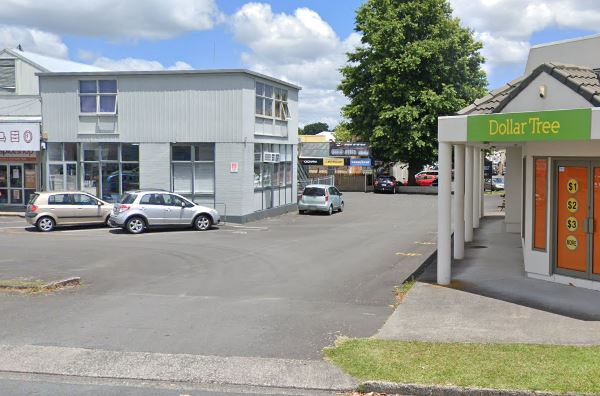 It is a company specialising in the tyre industry that provides the best advice and attention for your vehicle’s care and safety while driving. With excellent service, they can help you select the tire that best suits your budget and needs. They will be waiting for you to check your vehicle and repair it as you wish so that you feel safe and calm wherever you go.

Cambridge is a town in the Waipa district within the Waikato region of the North Island of New Zealand. The Waipa District Council administers the authority. In the urban area, it has a population of 19,600 and is known as “The City of Trees and Champions”. Its primary sources of income for the city come from tourism, dairy farming, the horse industry and sports.