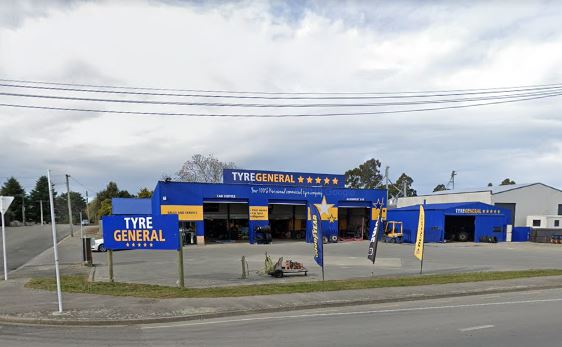 Tyres General is also a company that actively participates in the agricultural industry; some of the brands they offer are Alliance, BKT, Michelin and Vredestein, among others. Proud Ruralco and Farmlands supply partners ensure the best available prices tailored to your budget.