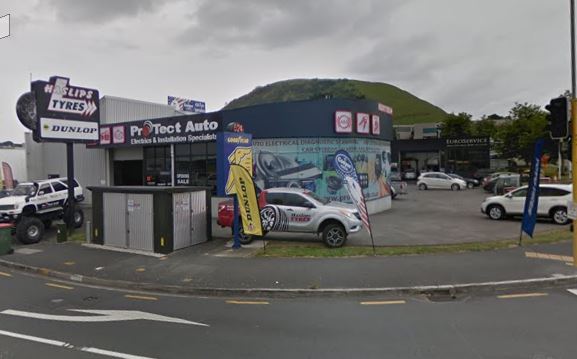 Haslip Tyres is one of the oldest tire companies, providing excellent service to its customers and offering high-quality tires at affordable prices. Their way of working includes all kinds of services and products, adapted to all vehicles, at the best price, with the best quality and guarantee for you. Passionate about what they do, their mission is that those who choose them live a great experience and are satisfied with the service. They look forward to accompanying you in the operation of your tires, so if you need a wheel alignment, puncture repair or purchase new tires, do not hesitate to come to Haslips Tyres, they will provide the best service for your safety.