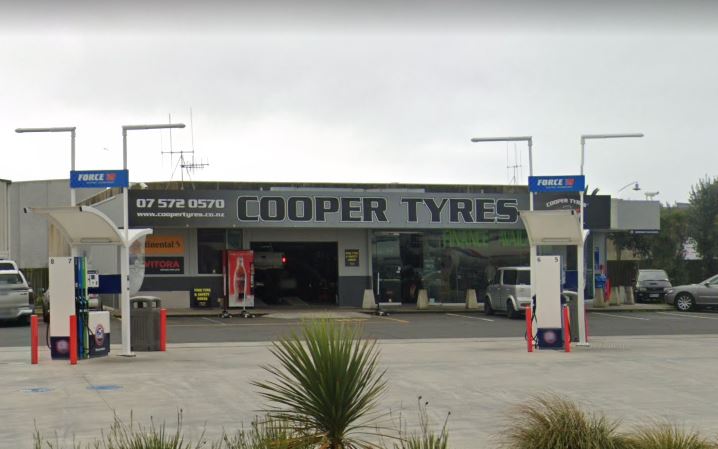 Cooper Tyres is a kiwi tyres chain store with more than 20 shops in the main cities of New Zealand. They started 12 ago and today are specialist in tyres, 4×4 accessories off road, mag wheels and car accessories.

They also provide 3D Wheel Aligment Service, allowing the mechanics to perform the most precise wheel alignment on all types of cars.