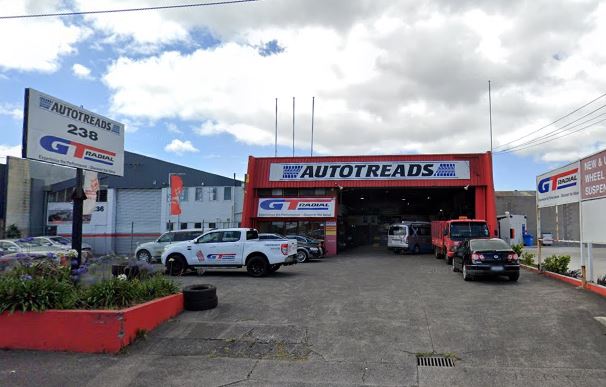 Is a family business that since 1978, provides its wide range of customers with the best tires, tailored to meet their needs. They have to offer tires for all types of vehicles, accompanied by excellent advice and attention. Do not hesitate to go to your nearest Autotreads store, their team will be ready to solve your doubts and queries and give you the security of solving the problems you have.