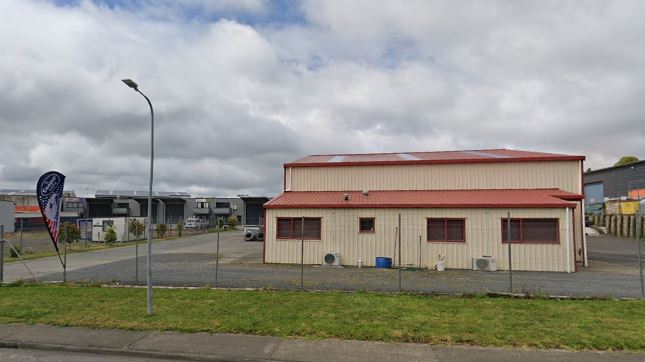 Is a family store, they are specialists in the field and are responsible for storing and recommending the best brands with excellent quality. They have the latest tools and equipment to provide the best service their customers deserve.

They are professional and dedicated, and they focus on providing an excellent service level, considering your needs and your driving safety. Contact them, they will solve your doubts or questions instantly and will make your vehicle work in perfect conditions.