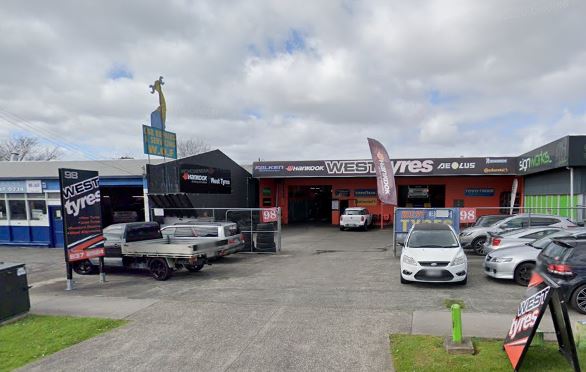 Back to goodride tyres nz