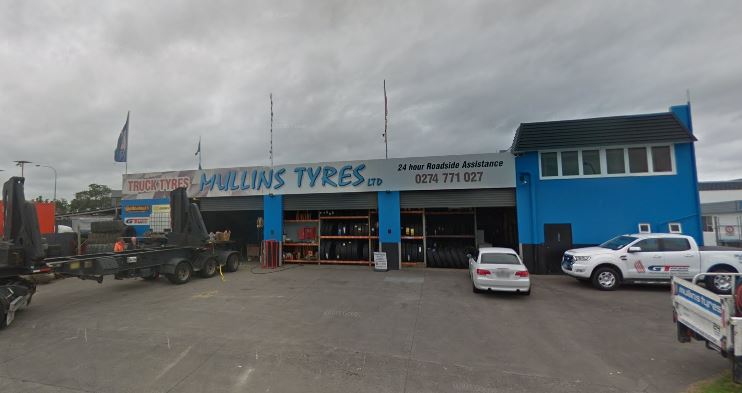 At Mullins Tyres, they are experts in the tire business. With over 35 years of experience installing tires for cars, trucks, buses, tractors and agricultural machinery, including aircraft. You can find a wide variety of brands and models of tires, adapted to your comfort and taste. Any of the clients who choose Mullins Tires will recommend this company with excellent attention and quality service.