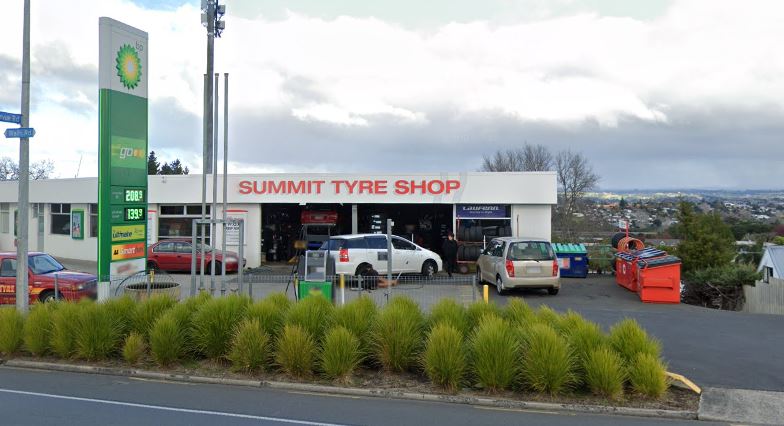 Summit Tyre Service is a local store that since 1985 offers quality tyres and the complete services for your vehicle’s perfect operation. They work with an experienced team that will take care of the advice and excellent attention you deserve, providing top quality products at prices adapted to your budget.
They consider that all their clients’ time is worth, and that is why they work quickly. If necessary, they have courtesy cars at your disposal.