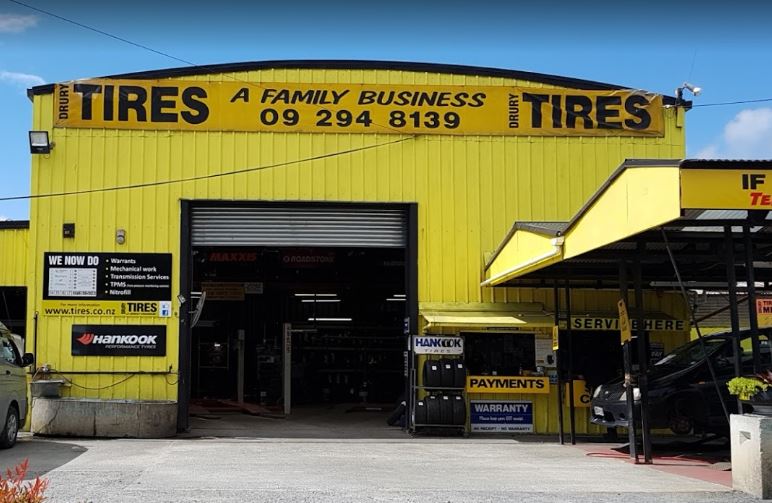 Established in 1980, Drury Tyres has grown to become the largest single car tire store in the South Auckland, New Zealand area. With the experience and market knowledge they have developed, they can provide you with excellent product knowledge and service, at a reduced cost.

If you need reasons to buy Drury tires, you should know that all prices include fitting, balancing and GST, with full warranty. They offer free puncture repairs for the first six months on all new tires. You can exchange your old tires if the warranty covers them. There is also a money-back guarantee available for the life of the tire, for manufacturing defects.

And to add to this, Drury Tyres is the only tire company in New Zealand that allows you to test your new tires for one week, and if you are not satisfied, you can exchange them, with a price that varies according to the brand you choose.

They value their customers’ time and have a vehicle registration system to control and monitor how long their work takes while they wait, and if they take too long, they will certainly compensate.