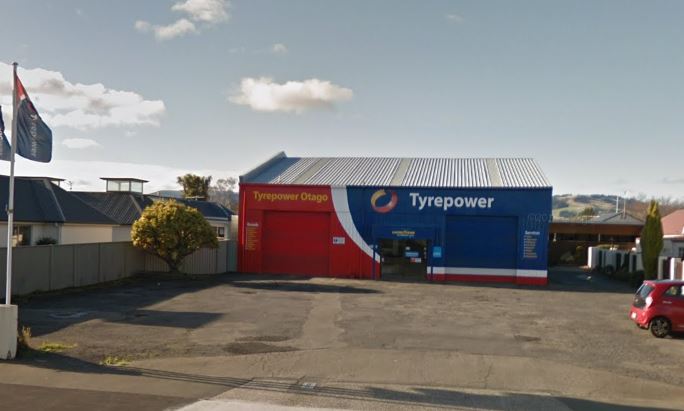 Hirano Rubber was founded in 1890. Hirano has been known in the industrial community for the rubber manufacturing plants that they have for a long time. And, over the course of decades that had gone through the 18 and 1900s, they really specialized just making rubber hoses and components for pretty much anything. And it wasn´t until the World War II came around, Hirano Rubber was really starting to get in pressure with regards to where they were producing supplies and other sort of rubber compounds for pretty much any sort of war effort.

In 1938 Toyo Rubber was born, and that was born by a man named Toyo Boseki and in 1938, Toyo really just came on board as one of those companies that had everything going for them. A lot of their growth was through acquisitions and mergers, not by natural organic growth.

Toyo Tires came to USA in 1966 of July, from them Toyo truly began to growth through organic growth on top of the mergers and acquisitions that they had throughout the decades, especially considering when they went public to stock market.

Toyo owns Toyo Tires, Nitto is owned by Toyo, Silverstone are also owned by Toyo. So Toyo Tires essentially an extremely large market share, and although we think that they do all things car, Toyo actually has a lot more focus on their trucks wheels, specially their Open Country and tires of that nature.

Toyo has a division that specializes in all thing rubber, this division makes up about 20% of their overall business. Really what they do, is any sort of commercial products that they can get their hands on when it comes to rubber automotive manufacturing parts.

Toyo tires is just a good brand, and they do very well at what they do. On top of that, they’re involved in almost every single motor sport you can possibly imagine. Toyo is a brand that pretty much carries every sort of possible product that you could want as long you have cash. Toyo is not of those more affordable brands, especially when it came to tires. Toyo specializes in making tires for specific application purpose.