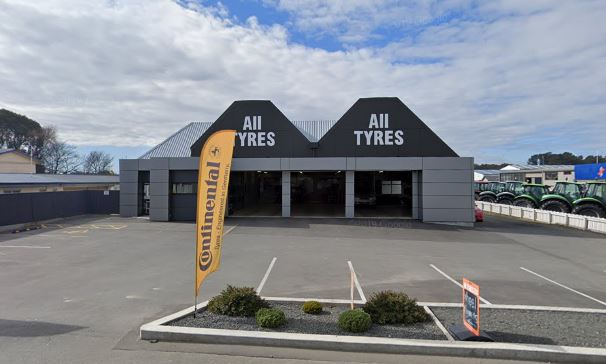 About All Tyres Invercargill

All Tyres Invercargill is not only a car tire store, they also provide the best service for all types of vehicles. Their trained and experienced team works quickly to provide you with a totally efficient service for your safety and driving comfort. They have the most recognized brands and can obtain any brand or model available in the market.

Whatever you are looking for, they will have it available, with guaranteed advice and excellent service at an excellent price.