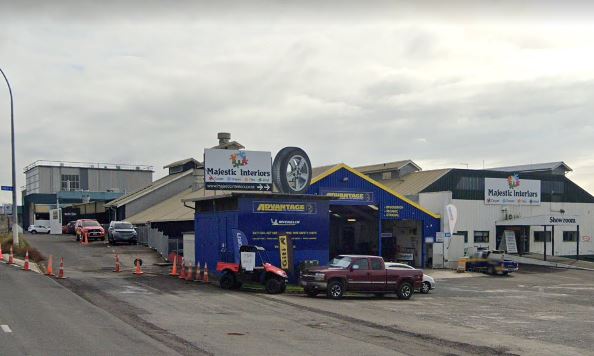 About Advantage Tyres in Te Puke