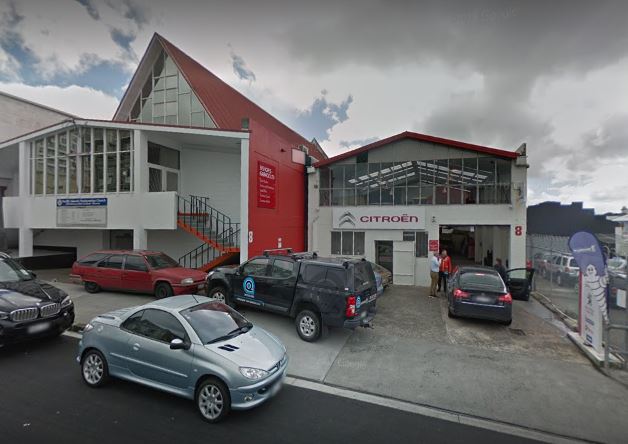 Since 1927 they have been dedicated to offering excellent and efficient services for all types of vehicles and spare parts of the best brands.

They specialize in computer diagnostics, general service, battery replacement, gearbox repairs or replacements, tire repair, and other services, which have a warranty included, which gives you the security that if you have any problem, you will have a solution instantly.

If you are looking to repair your vehicle quickly, they will be willing to help you kindly, efficiently, and with the best quality with the best attention and advice.