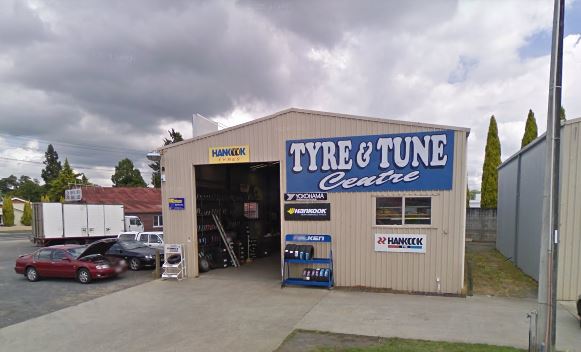 Tyre & Tube Centre has been a local business since the 1990s. With a professional team with extensive experience, they are dedicated to performing all types of repairs and mechanical services for all types of vehicles.

They are recognized for their excellent attention and advice of the best quality, accompanied by state-of-the-art equipment, which gives you the assurance that your vehicle is appropriately observed, diagnosed and repaired for your driving comfort.