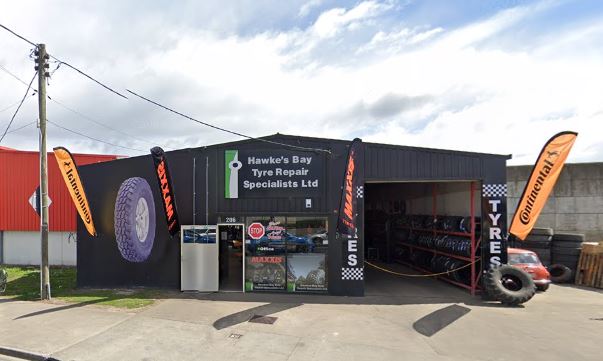 Hawkes Bay Tyre Repair Specialist it is a company that offers the best professional service, they are specialists in tyres, wheel alignments and vehicle controls. They have a trained team that will help you from the first moment you go to the store, providing the necessary information to have the peace of mind and security that the work they do will leave you completely satisfied.