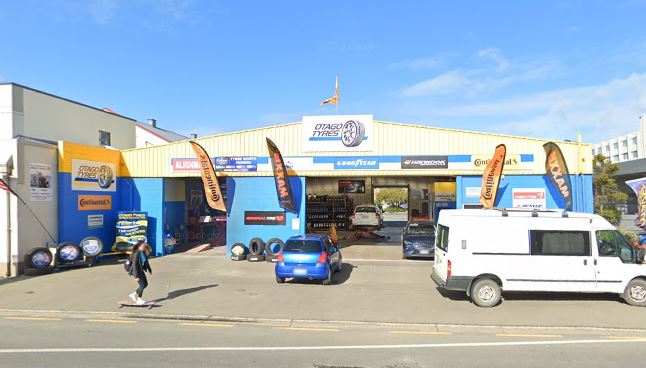 Otago Tyres is a locally owned and operated tyre store.  Having been in business for twenty five plus years, growing into Dunedin largest independent tyre store with 2 great locations (see side right hand banner)

Otago Tyres staff have a vast knowledge on tyres and being a independent tyre shop we sauce the best tyre suited for you and your budget. Source: https://otagotyres.co.nz/