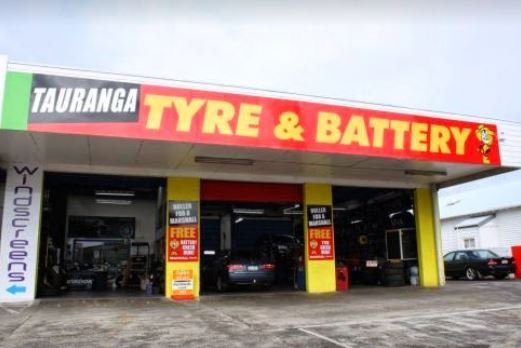 Tauranga Tyre & Battery is a family business that provides the best products and services in the automotive industry, solving their problems and meeting various customers’ needs. They offer the broadest range of multi-brand tyres at affordable prices for all types of vehicles. They will be waiting for you to help you with what you need and will have available for you what you are looking for not to have problems and are safe when driving.

The port of Tauranga is always present throughout the city, which gives the urban area an attractive coastal setting. Fishing, sailing, diving and dolphin tours are easy to organize; You can also visit one of the beautiful attractions in the area: McLaren Falls or Kaimai Mamaku Forest Park. General information: Population of approximately 103,650 inhabitants, i-SITE Visitor Center, airport for domestic flights.