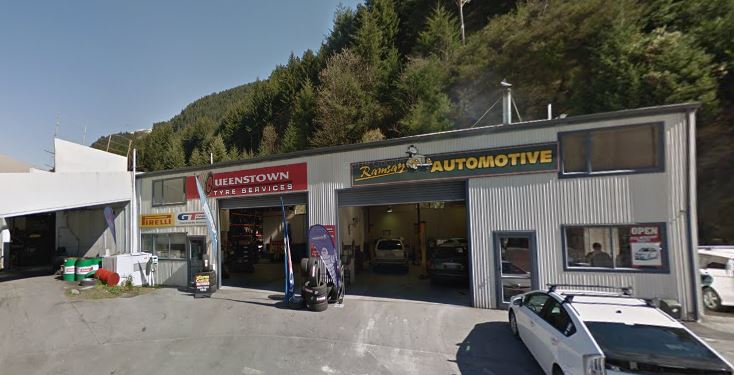 Queenstown is located on the shores of Lake Wakatipu and surrounded by imposing mountains, is a district of the Otago region, southwest of South Island New Zealand. The city is known as the “Adventure Capital of the World” as it is a popular destination among young people and foreign tourists where adventure sports, extreme sports and skiing are practised during the four seasons. In the urban area, it has an estimated population of 16,600 inhabitants.