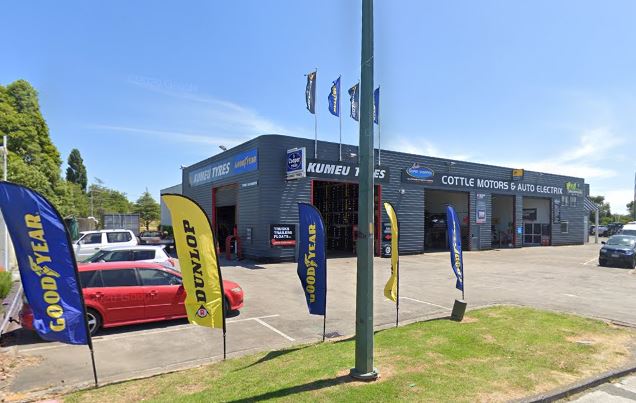 Kumeū is an affluent rural community situated 25 km north-west of the Auckland City centre in New Zealand. State Highway 16 and the North Auckland Line pass through the town. Huapai lies to the west, Riverhead to the north, Whenuapai to the east, West Harbour to the south-east, and Taupaki to the south.

Areas surrounding the Kumeū district produce labels such as Kumeu River, Cooper’s Creek and Soljans Estate Winery have gained a good reputation for their Chardonnay and Sauvignon blanc wines. The winegrowing district is the main industry in both Kumeū itself and the smaller nearby settlements of Huapai and Waimauku.