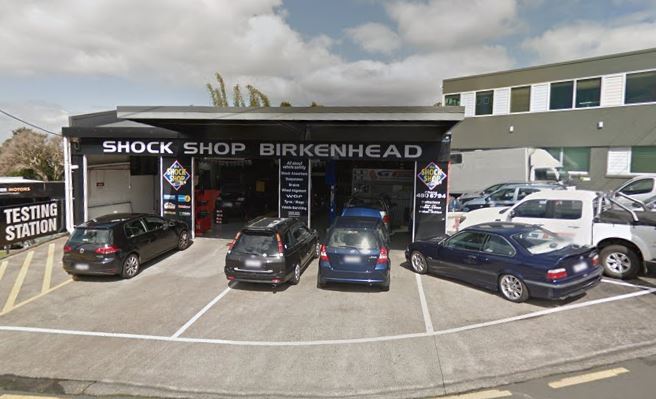 Birkenhead is a suburb of Auckland, in northern New Zealand. It is located on the North Shore of the Waitemata Harbour, four kilometres northwest of the Auckland CBD.

In November 2010, the suburb was included into the North Shore ward, one of the thirteen administrative divisions of the newly-formed Auckland Council. Under the council, Birkenhead is part of the Kaipatiki Local Board Area.

It is surrounded by the suburbs of Northcote to the east, Glenfield to the north and Birkdale, Chelsea and Chatswood to the west. The southern part of the suburb is known as Birkenhead Point and lies on a promontory between Chelsea Bay and Little Shoal Bay, one kilometre to the west of the northern approaches to the Auckland Harbour Bridge.