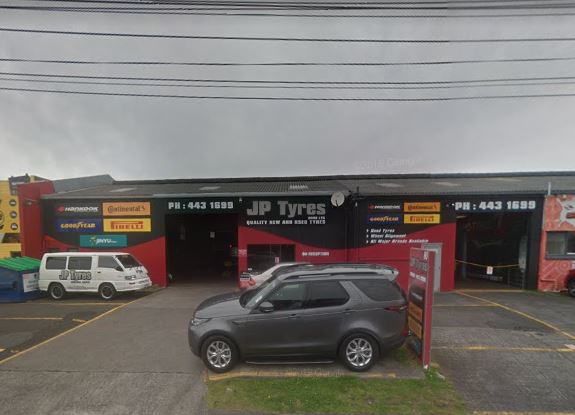 With more than 20 years of experience in the tyre industry and extensive knowledge in the field to make your vehicle work at its best, they provide a unique and exceptional service. They can offer you tires that fit all budgets, from quality used tires to new premium brands.

Don’t hesitate to turn to JP TYRE, their great team, with attention and excellent service guaranteed, will take care of fitting and balancing your vehicle’s tires, along with state-of-the-art equipment for wheel alignment.