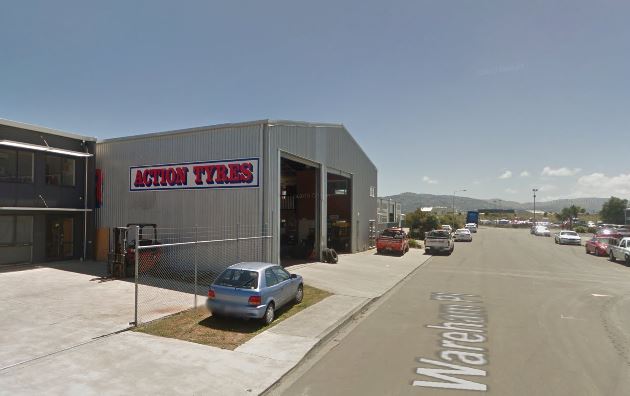 Action Tyres Wellington is a family business with a long history of providing the best professional service for all types of vehicles. With extensive experience in the tire industry, they offer all guaranteed quality brands and provide the attention that customers deserve accompanied by an excellent price, fully adapted to their needs and driving comfort.