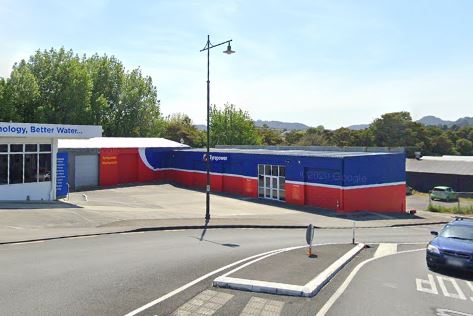 Warkworth is located in the northern part of the Auckland region, it is known as the Kowhai coast, name of a native tree. The Kowhai Festival is held in the city and lasts about a week in spring and is one of the largest community festivals in the country. Its population is 6,000 inhabitants. To 5km to the south of Warkworth, there is the principal terrestrial station of communications for satellite.