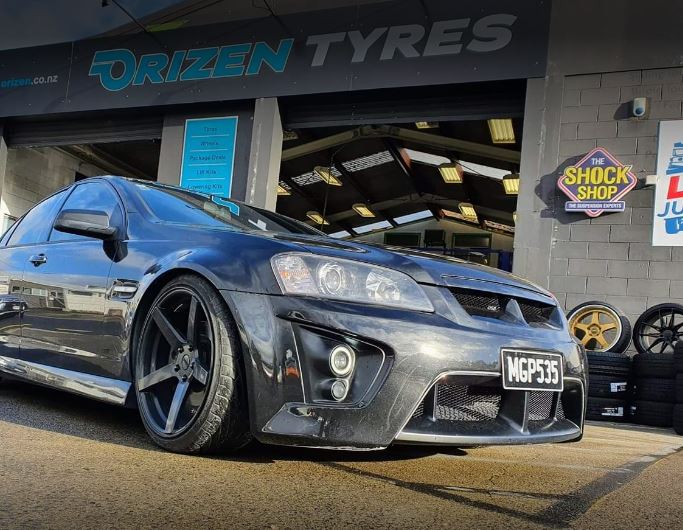 Petone is a suburb of Lower Hutt that is located at the southern end of the Hutt Valley, north coast of the port of Wellington. It is a low-lying area that is vulnerable to tsunamis and flooding threats. Petone is considered the first European settlement in the Wellington region. Since then, many historic buildings and monuments have been preserved, giving renewed economic growth using its old heritage as a tourist attraction generating more stores and cafes.