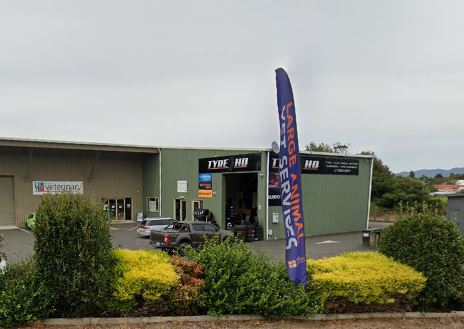 Tyre HQ Ltd offers a wide selection of the leading brands of tyres, adapted to different budgets and accompanied by a unique service with advice from professionals in the field. Whatever your vehicle needs, they will have it, do not hesitate to go to the store to obtain the necessary information to solve the inconveniences you have, advise you in the best way, and provide the appropriate service.