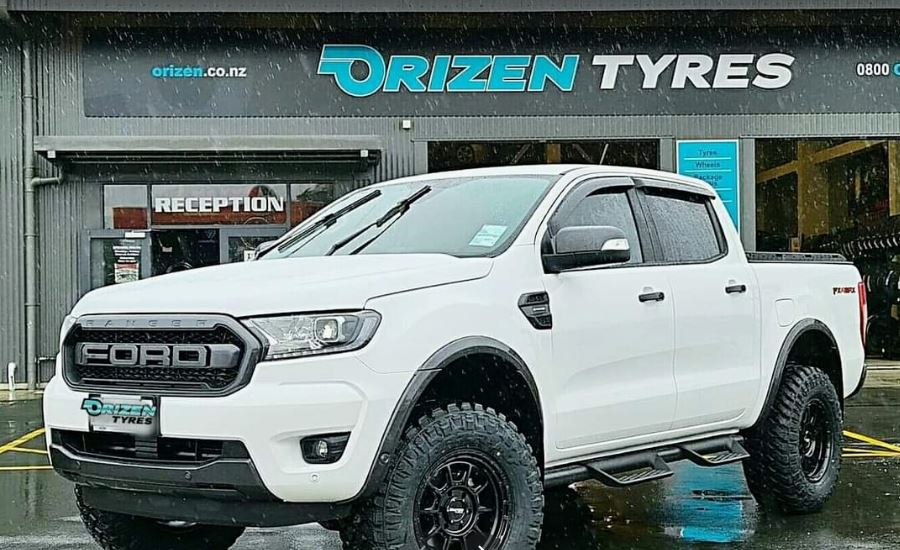 Orizen Tyres is a kiwi tyres chain store with more than 10 shops in the main cities of New Zealand. They started 12 ago and today are specialists in tyres, 4×4 accessories off road, mag wheels, and car accessories.