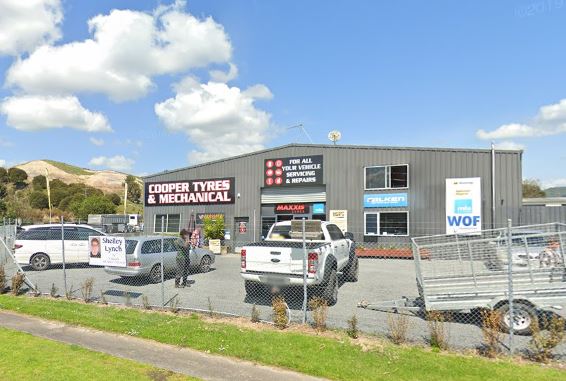 Huntly is a city within the Waikato district and region. About the State Highway 1 and on the North Island Main Trunk Railroad (NIMT) which extends to both ends of the Waikato River. New Zealand’s large gas/electrical power plant, Huntly Power Station, is located on the banks of the river and is the largest producer of coal that produces more than 10,000 tons per day. At the same time, Huntly is surrounded by culture and lakes that offer different water activities such as sailing, water skiing and fishing.