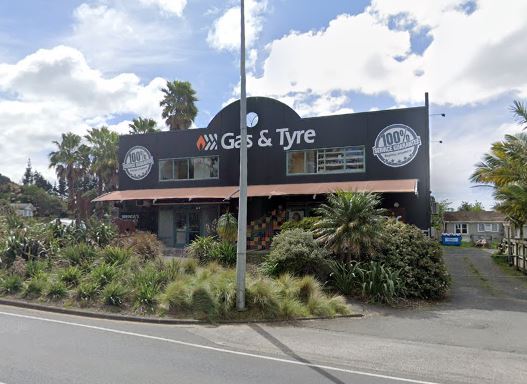 They have a specialized team with excellent installation service. If you need tires for agricultural, forestry and off-road vehicles, they will have it available. For a better experience, their branches are located in places where they will have the opportunity to park comfortably, close to shops, go for a walk or simply have a coffee in the store while the technical team installs your tyres.