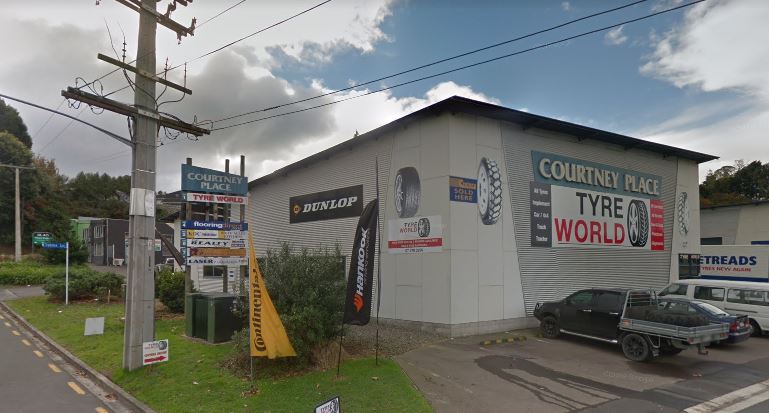 Tyre World Tauranga is a tyre store with over 40 years of experience in the field. Together with an excellent and professional team, you will provide you with the best services with guaranteed quality at prices adapted to your pocket.

The services offered include repairs, diagnostics to verify problems, alignment and balancing, among others. They have the most recognized products in the market and work with leading brands of tires. They will be waiting for you to repair your vehicle and guarantee a complete high-quality service and exceptional attention.