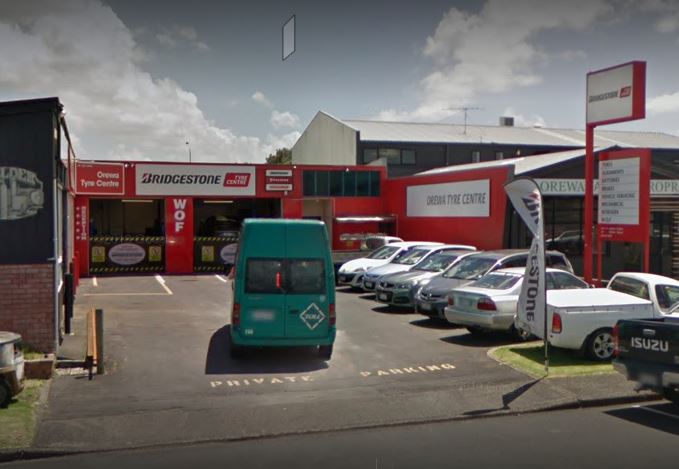 Orewa is located on the Hibiscus coast in the north of the Whangaparoa, North Auckland city center. It is known as a place to vacation. The Utopista del Norte extends through the twin tunnels from Johnston Hill to near Puho. Its population is 10,500 inhabitants.